This year is perhaps one of the most memorable I’ve had for a couple of reasons (in no particular order, hehe): 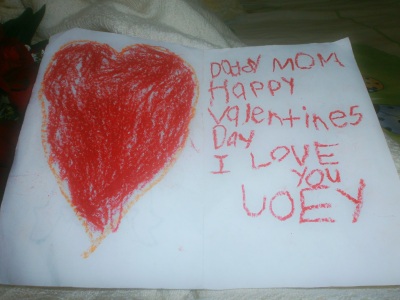 Now, I’ve always been a fan of Gram’s Diner but this was many years ago; I’ve never been to Gram’s since they closed the Rockwell branch (the nearest branch I know of is at SM MOA and I’m too lazy to go there). I can’t even remember the menu (that long!) but I think they used to offer more choices. Anyway, the food was as good as I remember it; hubby and I finished off our salad and roast beef. A feat considering that we usually don’t eat an entire order of salad (and now you’re probably gonna ask me why we order it in the first place; I don’t know).  I like the cozy set-up of Gram’s (like Mr. Jones’ at Greenbelt and Mile-Hi Diner at Burgos Circle) – laid-back and yet not too casual like a fast food. 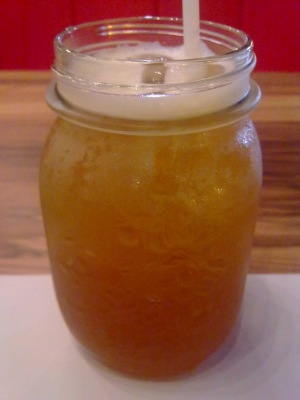 And since it’s relatively new (I think it opened just a few weeks ago) and located in a not so convenient spot (for commuters, at least; it’s near the MC Home Depot, beside the drive-thru Starbucks), it’s not crowded so your time is not wasted.
Oh, and to cap it all off, I am munching gummy bears while reading a new book. 😀