Snow White was never my favourite Disney princess (or fairy tale, for that matter) – even as a small girl, I preferred my heroines to be self-sufficient and not the stereotypical damsels-in-distress. Plus, I think Aurora (Sleeping Beauty) and Belle (Cinderella) were much prettier. But with two Hollywood movies about the “fairest of them all” to be shown almost back to back, how can I resist?
Mirror Mirror, starring Lily Collins as Snow White and Julia Roberts as Queen Clementianna (or the Evil Queen), was quite smart in being shown first. After all, it already lost the battle for the title when Universal registered their movie first (apparently, only one movie can have “Snow White” in their title). Plus, given that the plot of the other movie, Snow White and the Huntsman, seems darker and much more intriguing, well, people are bound to flock to that and disregard this one if Huntsman came out first.
So, what’s up with Mirror? Well, consider this one the musical/comedy version of the fairy tale. While I would have liked a true-to-the-fairytale version, of course, Hollywood had to switch it up a little, to justify the remake: 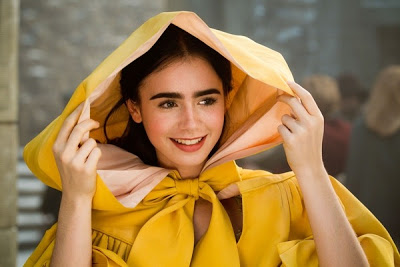 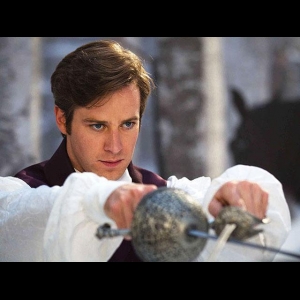 That part about Snow White being a feisty girl capable of wielding a sword and fighting her way to get her kingdom back makes me wonder though, if it was an afterthought, after its producers heard that the other Snow White movie will have a kick-ass warrior-like princess.
The movie got many laughs from the audience, myself included, such as when the dwarves were robbing the prince and his assistant, the dwarves looking googly-eyed at Snow White, the corset-fitting with the Queen… And that scene when the Queen mistakenly uses the puppy love potion on the prince ? Hilarious. 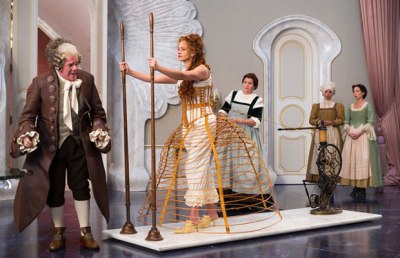 Visually, the movie is picture perfect, something that I’ve expected knowing the director Tarsem Singh, was the same one who directed Immortals (one of the last year’s most underrated movies and one of the most visually arresting movies I have seen). Everything was just so vivid and alive.
Still, there were moments when I get that feeling of why am I even watching this movie? After the end credits rolled and a surprise Bollywood-inspired dance sequence from the cast, I almost couldn’t quite make up my mind if I was cheated of my Php220 ticket price.
Almost. But in the end, I decided it was still a fun movie to watch, something that doesn’t make you think or feel too much. And I can’t wait to watch the other Snow White movie.